Battle Cancer was formed in 2016 after the two organizers took on a 12-hour weightlifting world record to raise money and awareness for Macmillan Cancer Support. Scott and Pete took on this challenge after Scott lost a family member to Cancer earlier that year and Pete's father had battled and beaten throat Cancer at the same time.

After hosting a number of small strength and fitness events the concept was formed to create the worlds first and biggest 100% charitable fitness event. The team secured one of the most unique venues in the UK to host the first Battle Cancer event and built the day. With help and support from across the UK CrossFit community, the event sold out 6 months before the big day.

"In our first year we had a few problems with kit and at the final hour Again Faster came to the events rescue and provided some amazing kit to make the day happen. Ready for a bigger and better event in 2018 we could not be more excited to have Again Faster as an official partner of the Event." - Scott, event organiser

We were excited to be a part of this fantastic competition, and we even entered a fantastic team of athletes into the mixed event who came first! Head over to our Instagram to see them take on the final WODs.

We are selling a special edition version of our Team Speed Rope to raise money for Battle Cancer and their associated charities. You can help by purchasing the rope via the link below!

Take a look at some of the stunning photos from the event! 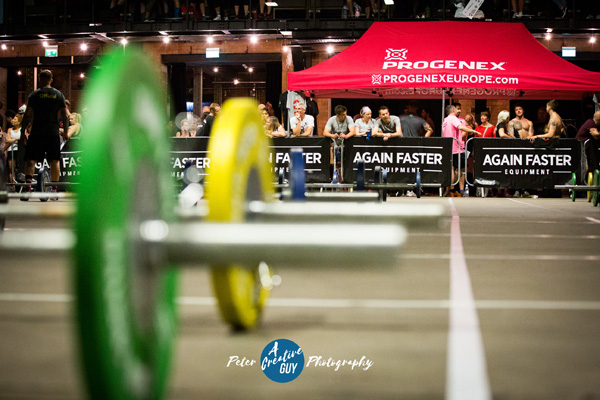 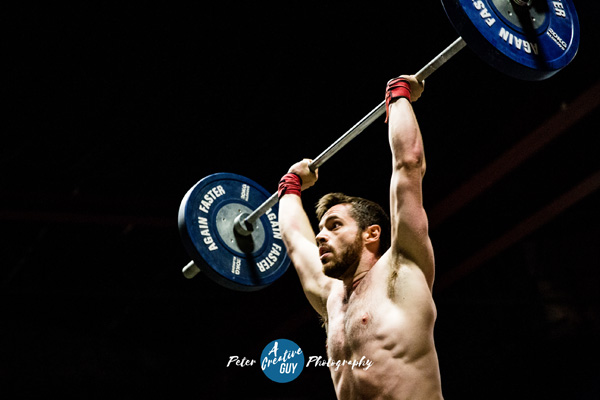 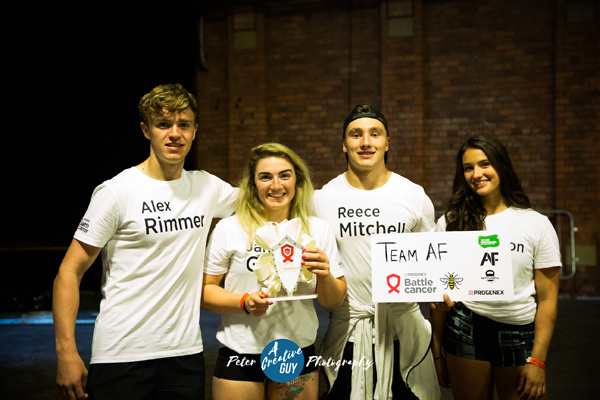 Take a look a look at the full album here!